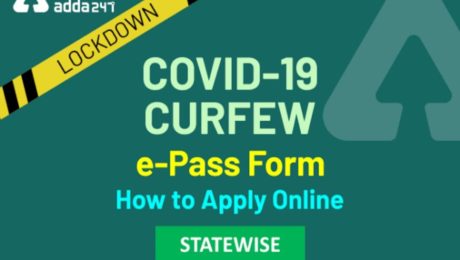 The Madras High Court called for a report from the State Gvernment explaining the methodology adopted by it for issuing e-passes for the travel of those who are stranded outside their hometowns due to the lockdown to fight COVID-19. Justice Vineet Kothari and Justice ushpa Sathyanarayana wanted to know whether the passes were issued on
Read more
No Comments

The National Green Tribunal has taken the suo-moto congizance of the Vigaz Gas Leak incident that resulted in deaths and hospitalization of people residing nearby the plant. The Tribunal during hearing of the case today, has constituted a a five-member Committee to inspect the site in Andhra Pradesh and submit a report within ten days.
Read more
No Comments 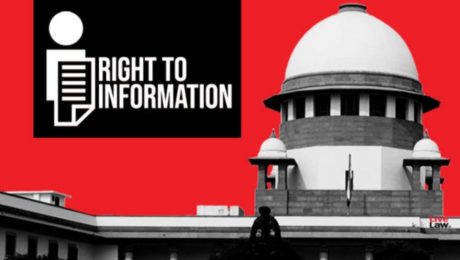 The Central Information Commission has directed the Union Government to maintain meticulous record of all public expenditure and disclose details of welfare measures undertaken during the Covid-19 outbreak. “Government departments have to proactively disclose all steps undertaken during the pandemic. After this is over, people would exercise their right to information to know where the
Read more
No Comments 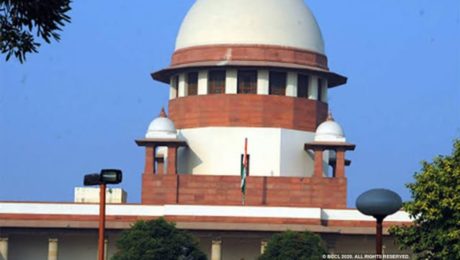 Supreme Court On Tuesday, the Supreme Court of India has designated as many as 228 Advocates as Advocates-on-record after they moved in an application for their registration since they have appeared in the Advocate-on-Record examination held in June, 2019. The applicants stood eligible for registration as an Advocate-on-Record as they had passed the prescribed written
Read more
No Comments