A fourth generation lawyer, Devanand Mahadeva, heads the Inheritance and Personal Law Practice of the Goodwins Group in the UAE. Devanand is a specialist in inheritance planning for individuals and Succession planning of Businesses with a vast experience of 27 years in the Inheritance laws of various countries, regions and religions including the Sharia. He advises his clients on matters such as Inheritance & Inheritance Tax Planning, Family Business Succession, Trusts, Family Partition and Family Disputes Resolution. He graduated from Govt. Law College, Madurai in 1992. After the initial days of Civil & Inheritance Law Practise in India with Kalkura & Kalkura and a five year stint with the Government of the Republic of Maldives developing and re-training their Human Resources, Devanand moved to the UAE and was with Zurich International Life, Abu Dhabi and Continental Financial Services, Dubai. He then set up the firm Lasting Legacy, which later expanded into India and Sri Lanka. Lasting Legacy, Dubai merged with Goodwins Law in 2016, which saw Devanand in his current role as Director. Apart from being a highly successful lawyer, Devanand has a written number of articles on inheritance and family matters in the English language newspapers in the UAE. He is well-known amongst the Tamil Community in the UAE as the lawyer who conducts a bi-weekly Legal Help Show as “Mastermind” in Tamil 89.4 FM. Devanand has been active with the Rotaract movement since 1985 having authored “Pocket book on Rotaract” in 1989. He is the Past District Rotaract Representative (1991-92) of Rotary International District 3210 (3211/3212). He is currently a Honorary Rotarian of the Rotary Club of Aurangabad West, R. I. District 3132. Apart from that he has been a member of BNI since 2012. He is currently a member of the Gazelles Chapter in Central Dubai and the Ambassador of Insomniacs Chapter in Central Dubai. He is a Past Chairman of the Sri Lankan Business Council, Dubai & Northern Emirates, a corporate member of the Singapore Business Council, Dubai and Indian Business & Professional Group, Abu Dhabi and a member of The Human Resources Forum, Dubai. Devanand is a qualified member of Personal Financial Society of UK and Chartered Insurance Institute of UK, and is also a member of the International Bar Association, UK. 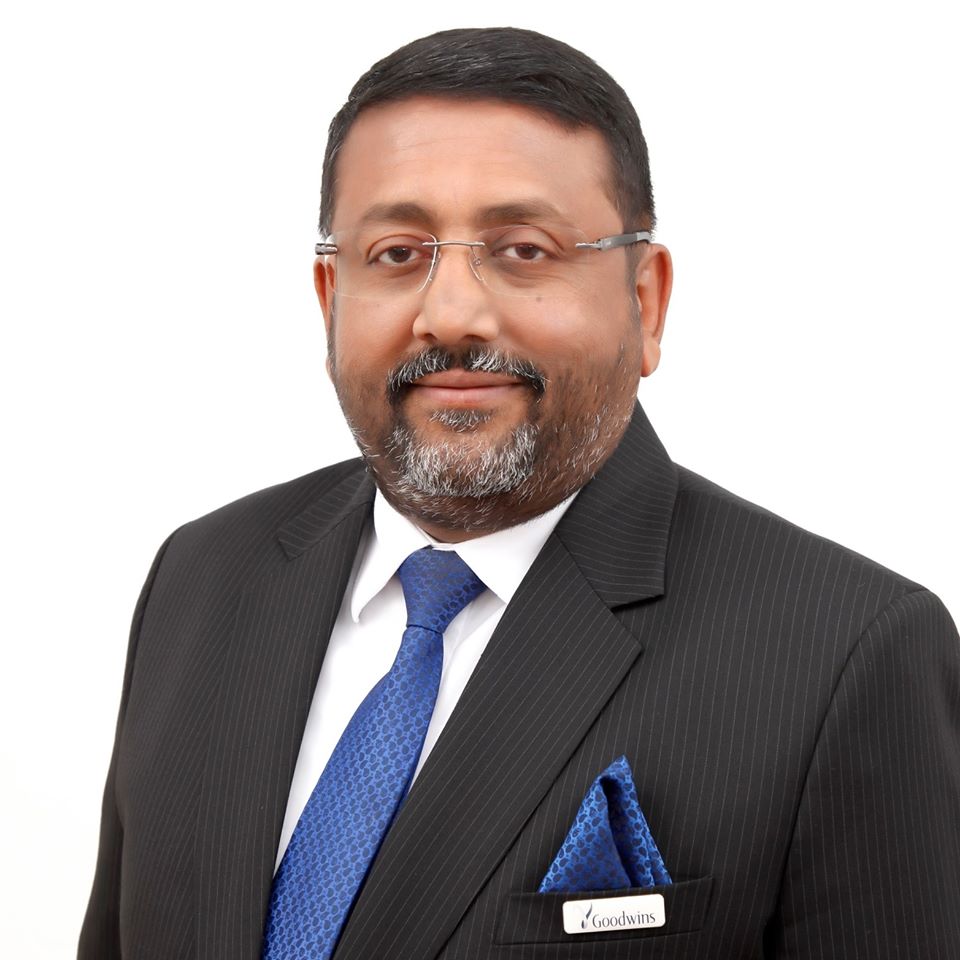