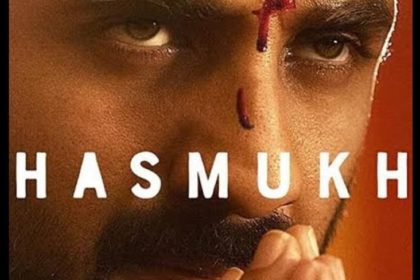 Two Advocates have sent a legal notice to the makers of the Netflix’s Hasmukh and have shown objection to certain allegedly derogatory comments made against Lawyer’s community in the show.

In the notice sent by Advocate Abhishek Bhardwaj and Advocate Hardik Vashisth, the makers have been asked to remove the inauthentic content and tender an unconditional apology.

The Advocates have warned initiation of Criminal and Civil proceedings on failure to action on their concern.

WHICH PART OF THE SHOW IS OBJECTIONABLE ?

Objection has been raised against certain comments made by the protagonist of the show. Lawyers have been called “thieves, scoundrels, goons” and “rapists.” in the episode in context of the storyline.

“The said statements are highly defamatory and brings disrepute to law profession in the eye of general public.”

It was pointed out that the legal profession has often been disreputed due to malicious and failed attempts by media houses, TV shows, movies etc, as those have tried to portray the profession and the legal system in a bad light by making such derogatory comments in the guise of comedy.

The Advocates have contended as far as ‘Hasmukh’ is concerned the statements made are scandalous to a level that it cannot be justified by any stretch of logic reasoning whatsoever and are in very bad taste.

It was stated that such image damage to Lawyers are beyond measures in monetary terms.

“(The) Undersigned cannot fathom the far reaching implications of such causal, false and derogatory comments made on the show “Hasmukh” which are being allowed to (be) streamed…despite the character assassination that is writ large.”
They further remarked that such obnoxious statements would result in attaching a stigma to the good will and impeccable image of Lawyers.

It is further contended that the content is false and inauthentic, and a deliberate and an intentional attack to malign the image of a noble profession focused on service to society.

Thus they demanded that an immediate and unconditional apology should be tendered by the show makers and the questionable and disparaging content should be removed.

Besides It, it was demanded that they “cease and desist from maligning lawyers in any manner conceivable.” 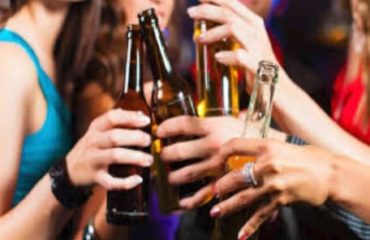 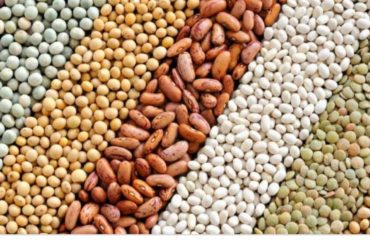