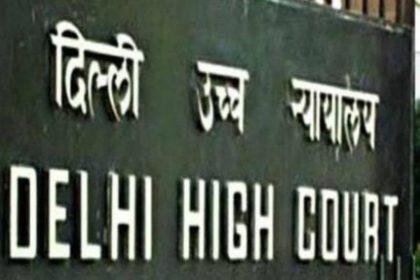 Delhi High Court has asked a rape accused British National, who is out on bail, to approach a trial court to seek permission to travel to the United Kingdom for a period of two months amid the coronavirus lockdown.

The accused was seeking permission to travel to the UK to attend to his family, who are facing hardship due to the lockdown prevailing in the UK. A bench of Justice Anup Jairam Bambani on Monday, after hearing arguments from both sides, granted liberty to the applicant to file an application again before the trial court seeking relief.

The Court also issued a direction that if the petitioner files such application before a trial court, the same will be taken-up and to commit an offence)/376 (rape)/406 (criminal breach of trust) and 506 (criminal intimidation) of the Indian Penal Code (IPC).He was granted bail by a trial court in the national capital on certain terms and conditions.During the hearing, Standing Counsel advocate Rahul Mehra opposed the application arguing that the proceedings before the trial court are at the stage of final arguments.

“The petitioner’s statement under section 313 Code of Criminal Procedure (CrPC) having been recorded on February 17, 2020, and the matter is posted for final arguments on May 4, 2020. The petitioner should have approached the trial court which has already granted the order, instead of invoking the extraordinary jurisdiction of this court,” Mehra said.

Advocate Prem Chandra Singh, counsel for the petitioner, said that the petitioner had approached the trial court by way of an application on March 19, 2020, seeking permission to travel to the UK to attend to his family, who are facing hardship.

But for certain reasons, the application could not be taken up in time and was subsequently withdrawn by the petitioner on April 9, 2020. 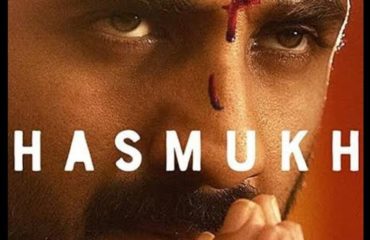 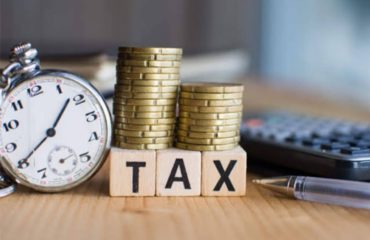 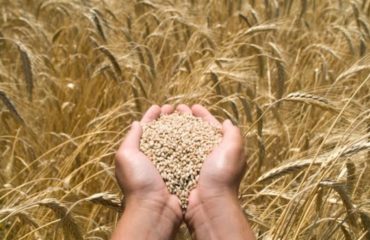