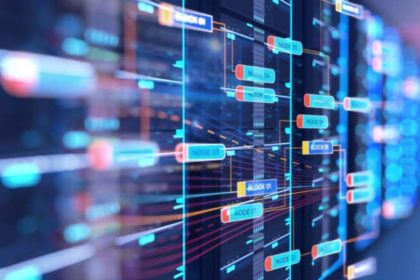 A petition has been filed at the High Court demanding a Central agency probe into the agreement between Kerala government and US-based PR and marketing firm Sprinklr on the data transfer of Covid-19 suspects.

A person named Balu Gopalakrishnan has approached the HC seeking Central inquiry. The case will be taken up by court on Saturday.

The petition alleged irregularMities over the deal and how the data on Covid-19 patients and suspects is being fed into Sprinklr server. It demanded immediate intervention of court and sought holding of feeding data onto Sprinklr server until a verdict is announced on the petition.

The opposition Congress had alleged suspicion on the deal and asked Chief Minister Pinarayi Vijayan to break his silence and come clean on the agreement. 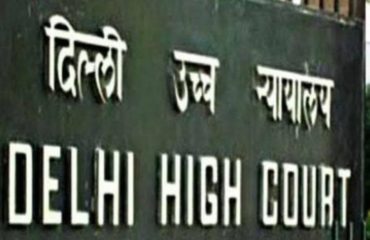 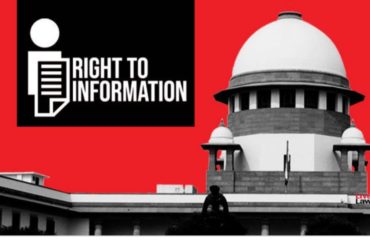